This blog was written by one of Conduct Change’s Ambassadors, David Howell, who served in the Police force for 30 years before retiring in 2019. David now uses his passion for cultural change, leadership and teamwork working in Organisational Development roles.

Like many other people I sat down on Wednesday evenings to watch the absorbing documentary, White House Farm. Set in 1985 it tells the true story of the murders of 5 family members by Jeremy Bamber. It also highlights some of the flaws in the investigation by Essex Police and also the culture of this particular organisation.

There is one glimmer of hope and that comes in the shape of Detective Sergeant Stan Jones, brilliantly played by Mark Addy. He has misgivings as to the innocence of Jeremy Bamber and for him the evidence simply does not ‘add up’.

Jones attempts to bring these concerns to his senior officer, Detective Chief Inspector ‘Taff’ Jones, played by Stephen Graham. The two detectives have several intense meetings where DS Jones attempts, without success, to warn his senior officer and implore him to show a degree of uneasiness as to the circumstances around the most brutal of murders. DS Jones can do no more and is told, in no uncertain terms, to do his job and look after the family.

There is one final option for DS Jones and that is to seek the ear of a more senior officer to Taff Jones, the Detective Superintendent. It was this meeting that showed DS Jones nervous and uneasy as to the seriousness of what he has decided to do. Back in 1985 that was simply not what you did. To bring into question the competence of a senior officer to another senior officer was tantamount to career suicide, no matter how many gaps there were in the investigation. DS Jones shows tremendous courage even to take the step he did.

The meeting with his Detective Superintendent is a pivotal moment for DS Jones. Expecting to get a least a sympathetic ear and some understanding he gets quite the opposite. The relationship between Taff Jones and his Superintendent is one where they share work discussions over a game of golf and the Superintendent is aware of the concerns of DS Jones even before the meeting took place. He is not prepared to listen and dismisses DS Jones with a warning as to his future conduct. Taff Jones even compounds the toxic culture by forcing DS Jones to take a month’s leave.

Watching this saga unfold and seeing the huge frustrations experienced by DS Jones it begged the question:

‘surely this type of behaviour no longer exists in 2020, we have the Policing Code of Ethics?’

In 2018 I dared to send a ‘confidential’ email to a Chief Constable outlining my concerns about the behaviour of an officer under their command. The bullying, manipulative and coercive tactics had paralysed the once vibrant and corroborative culture, and it was now toxic. Colleagues were leaving or reporting sick. No one dared question the decisions of the perpetrator for fear of retaliation.

My email sought to bring to the attention of a senior officer the current cultural ‘state of the nation’ and for them to, at the very least, invite me to explain in more detail my concerns and fears. I even concluded my email by quoting Dr Martin Luther King,

‘However, sometimes you have to take a position that is neither safe or politic but one must take it because it is right’.

My belief that I was safe to express these concerns was very much misguided as I did not receive one acknowledgment of the confidential correspondence but instead received an email from the perpetrator themselves informing me that the Chief Constable had given them my email to deal with. I was to be invited to a meeting with them where they would personally seek to deal with the situation. I was left devastated and anxious.

Nevertheless, I would seek to use the opportunity to state my case and even make the person reconsider their behaviour. I had read Simon Sinek and his philosophy on how people should be treated in order to get the best from them and to develop a culture of trust and corroboration. That was until I happened to view a TEDx lecture by Professor Clive Boddy. It was a light bulb moment and totally changed my perspective on the forthcoming meeting. The person being described in the lecture was the very person that I would be facing across a table: a corporate psychopath.

I decided to contact Professor Boddy and his advice was to enter the forthcoming interview as a ‘detached witness’; remaining unemotional to the questioning as the perpetrator would inevitably try and make me become emotional and that would be their intention. The other piece of advice was to take a representative to be a further witness during a meeting that was tabled for ‘welfare and non-disciplinary’ reasons.

The interview was conducted after being made to drive some 80 miles to the organisation’s headquarters and to say it was possibly the most intense 2 hours of my career is no over estimation. I felt like a mouse on a piece of string being toyed with by a cat! On conclusion of the interview I could not physically pick up the white plastic cup of water for fear of spilling it, my shaking hand bearing witness to the stress I had endured.

I had just spent two hours fighting for my career and I was told to expect an email by the end of the day informing me if I was to stay in the position that I loved and had been passionate about for some 17 years.

Driving back south along the motorway I remember my father phoning me to see how I was, ending the conversation with the words, ‘you take care’. At that, the enormity of the experience got too much for me and I broke down in tears. Not the best place or time to do so with fellow drivers who, overtaking the slow-moving car hogging lane one, witnessed a sobbing driver. They must have wondered what on earth was going on.

An email did arrive later that day but only to say that no decision had been made as to my future and a further email and I was to expect a further email the following day: mind games!

When the four-page email did eventually arrive, I began to read its content. The phrasing and words intimated that my career was at an end until the final paragraph:

‘should there be a repeat of this behaviour then I would consider that this was further evidence of potential unsuitability to lead your staff in what is a defined safety critical role’.

This threat hung over me for months to come until I decided, with heavy heart, to leave on my own terms and fruition. It felt good to be in charge of my own destiny once more.

So, in answer to that initial question, ‘surely this type of behaviour no longer exists in 2020, we have the Policing Code of Ethics?’ Regrettably yes it does, and until we courageously confront these toxic cultures, and those people who seek to promote them (usually for their own personal benefit and self-gratification) then no matter what decade we are in, it will continue.

As a footnote I have recently learnt that the Chief Constable may not have even had sight of my confidential email and that it was actually intercepted, being kept away from the Chief Constable, which begs further questions for another day… 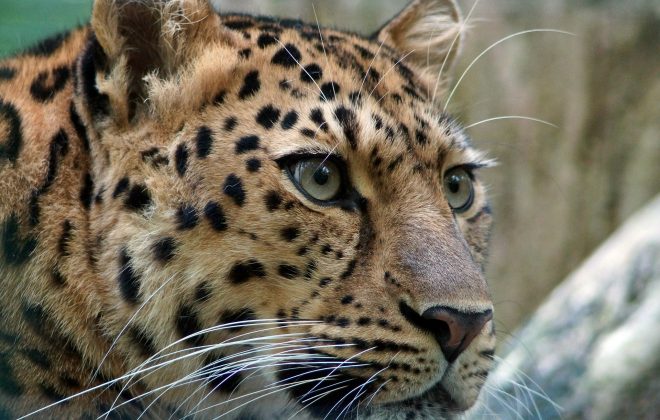 How can a leopard possibly change its spots? 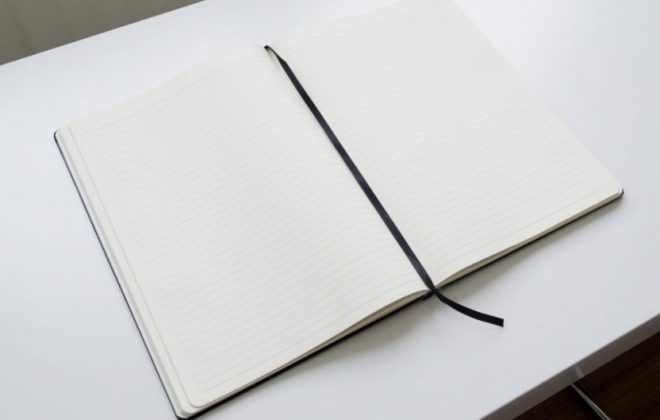 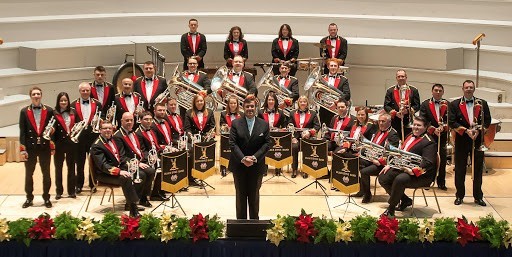