How can a leopard possibly change its spots?

If you had asked me this question some six months ago, I would categorically have said no, you are wasting your time even bothering to discuss this irrelevant point. A leopard never changes its spots!

If you were to ask me this question again now, I would have to say a resounding and definite yes, although be it with a slight caveat.

This statement may seem quite contentious to many but please hear me out and then make your own judgement.

As you will by now have already worked out, I am not actually referring to an actual physical leopard but a bully. Over the past few years and having been exposed to bullying behaviour I came to realise that there are two types of bully. Thankfully the first type of bully who actually enjoys hurting people (physically and mentally) and seeing them react to their manipulative and coercive behaviour are thankfully a rarity. We are touching on narcissism and corporate psychopathy with these types of people and thankfully data shows us that only 1% of the population has these negative and destructive tendencies.

When I was bullied, the bully was approached by a colleague who informed the bully of the harm and upset that they had caused me, to which they responded ‘good!’. I think that you can work out which group of people these particular individual fits into. To sit down with such a person in an attempt to reason and change their issues will be extremely difficult.

That leaves us with the second type of bully who can, in my view, be reformed and positively rehabilitated benefiting the individual, their immediate colleagues and the organisation itself. It comes down to contextualizing the whole situation and seeing both points of view from either side of the metaphorical table. It takes a lot to actually make that effort to get out of your chair, to then walk around to the other side the table and then physically sit in that seat opposite you. Only then will you truly understand the whole situation but you have to be prepared to do this. You will also have to be prepared to obtain a different perspective of yourself from this new position and that may be hard but vitally important, as well as enlightening, if you are to resolve the situation. After all, anyone who finds themselves in such circumstances of conflict thinks that they are in the right. If I can use the analogy of the two stereotypical gunfighters in the western shoot out standing face to face, hands twitching over their holsters, ready to draw; both think that they are in the right!

Like many victims of bullying, I wondered if I was in fact the person who was  actually at fault. Others told me that I wasn’t and patted me on the back to tell me that I was doing the right thing, confirming my bias and spurring me on. Having now reflected more deeply, I would say that I did actually have a part to play in this particular situation. Simply by being there and involved meant that I did play some part in the situation that evolved. If I had stopped myself being emotionally involved the situation and my health would not have declined. If I had understood myself, understood the bully and contextualised the situation then the situation may well have been averted. I would have protected myself with that self-awareness.

That recently acquired self-awareness has led me to understand that my creativity, far from being an asset, can sometimes become my Achilles heel. My blind spot. That creativity, when combined with my passion to challenge injustice, then leads me into conflict with people who don’t sometimes see the problems that they are intentionally, or unintentionally, creating. My creativity to then see around problems can be a frustrating attribute as the solutions that I enthusiastically present can then be seen as a challenge to others. Those in a more senior role may even consider that they should have seen the same solution but simply didn’t. They then fall into a default behavioural setting and become defensive, belittling or criticising the idea and attempt to ‘put you back in your box!’.  As I also find taking criticism difficult my natural defensive and frustrated position generally involves me becoming withdrawn, especially in terms of discretionary effort, and reverting to an almost ‘work-to-rule’ attitude (Simply come to work and then go home!) as nobody is listening to my solution.  Please don’t get me wrong, I am not one of those people who jumps up and down with the toys well and truly flung out of the pram. I also have a tendency to assess the battle ahead, look at the argument and find a way to approach the evidence posed from a different direction.

This was evident when I studied and analysed the argument to alter shift patterns for supervisory Base Managers within the National Police Air Service as I considered in detail the whole basis of the argument for change. It just didn’t add up and for me as there simply wasn’t any reason or need to change but there was, in my humble opinion, room for improvement which would have benefited everyone, including the organisation. I can now see and appreciate that my suggestion as to an amicable solution was seen as a threat to that particular position of authority. If I had seen this at the time I would, on this occasion, have highly likely made a ‘tactical retreat’ as I was faced by an immovable object, along with a hierarchical support system that sat behind them.

It also leads me to ask myself that famous metaphorical question, ‘How do you eat an elephant?’ (we may as well remain with the animal analogies!)

As someone recently suggested to me not everybody likes the taste of elephant, you may be a vegetarian, you may need to freeze a little for another day, you may need to obtain help in order to eat it or you may even have to think up and try different, more appetizing, recipes to encourage others to participate. What they were trying to tell me, in a roundabout way was that that you have to be strategically minded in order to get your ideas accepted and not run the risk of falling in to the trap of becoming frustrated and downhearted.

However, going back to the table analogy, what would have happened if I had actually taken the time to have walked around that philosophical table to see what the view was from the other person’s perspective? That particular and new perspective then poses so many questions:

I am certain that you could easily come up with many more potential questions that could be put to the perpetrator of this negative behaviour.

Perhaps if I had considered these two insightful trains of thought then I may not have found myself at that very personal ‘I’m right, you’re wrong’ situation and at an immovable impasse that I was never going to come out of unscathed.

The majority of people would be absolutely horrified if they thought someone deemed them as being a perpetrator of bullying behaviour. They too need to make that journey around to the other side of the table, ensuring that the conflict remains focused on the issue which sits at the heart of the conflict. They too need to obtain the full context and perspective from the ‘other side’. They cannot simply pay lip-service or take a ‘I know better’ or ‘I have done this before’ position.

For me this insight into the detrimental effects of bullying workplace behaviour came following a deeper, more profound, understanding of who I was. Self-awareness. It enabled me to have that all important context from which I could then heal, forgive and move on. Having also been involved in change management I now see that change starts in one very important and vital place, with yourself. If you can understand yourself then what comes with that is understanding and appreciation of others and the environment they too are faced with. Increased self-awareness brings with it the ability to contextualise circumstances and to then find the real root cause of the issue rather than relying on the superficial symptoms that are displayed in front of you.

A great quote by Chogyam Trungpa Rinpoche sums up this approach:

So, coming back to the initial question of, ‘can a leopard possibly change its spots?’, I would say yes, definitely. There is however an important caveat and that is it all depends on which type of leopard that you are dealing with and how well you know yourself. 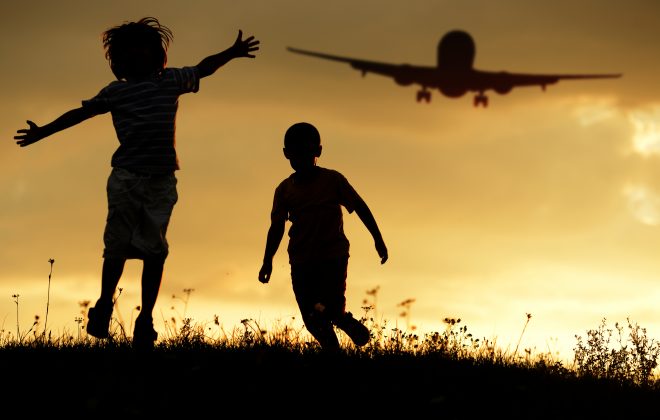 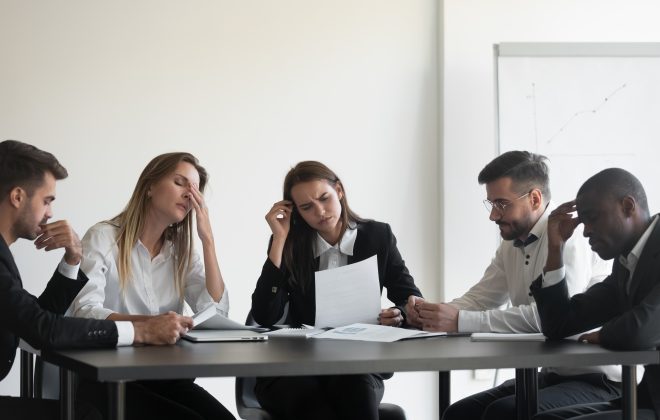